When you think about it, there are actually a lot of things that we do not have full control over. Still, dealing with uncertainty can feel like a big challenge.

Many of us feel a little bit uncomfortable when we are in a situation where we don’t know what is going to happen. Maybe because we have previously been in a strongly negative situation where we felt vulnerable and scared. Or maybe just because we’ve made it a habit to worry. 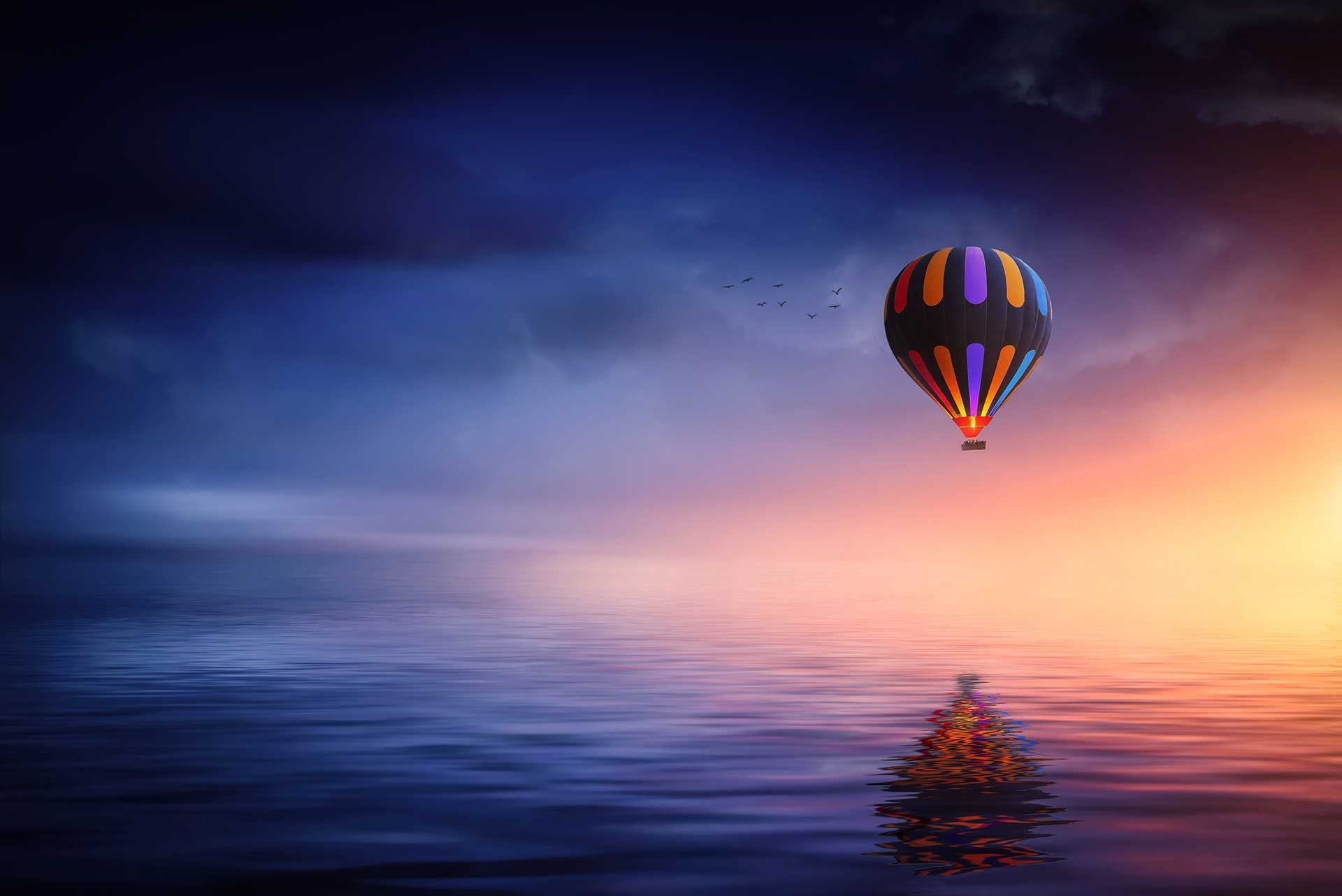 If you are in the habit of worrying, it is easier to fall into it than if you worry less often. This is because the brain is happy to “help” when it recognizes a situation. A function that is very practical when it comes to things like brushing your teeth, getting dressed, riding a bike, washing dishes, etc. We have done it many times and we really don’t need to think when we do it.

In the same way, the brain can “help” by delivering automatic reactions to situations we have been in before. Based on how we usually react it kind of runs the same “program”.

So if a person who has spent a lot of time worrying ends up in a situation that feels insecure, it is quite likely that the brain has several automatic “anxiety programs” it can run. While a person who has gotten into the habit of focusing on other things probably has another program that kicks in. This is not to say that one is more true than the other in the specific situation. Automatic programs don’t really have anything to do with what’s real or not. But it’s safe to say that an automated anxiety program is not very helpful when dealing with uncertainty.

When I decided to start a yoga studio a number of years ago, I found myself in a situation that was quite difficult financially. My monthly costs became significantly higher than I had expected and there were several unforeseen expenses that scared me quite a bit.

One night just at the beginning of this period, I was lying awake on a sofa in my living room, twisting and turning. I blamed myself for being stupid enough to put myself in this situation. I was cold and sweating at the same time and it was impossible to sleep. Anxiety was burning in my chest.

But then sometime around three o’clock in the morning when I felt about ready to give in, a new voice appeared in my head. “But … it might as well go WELL” it said. I was so shocked that I sat up. I could feel the energy shifting in the room and noticed that I was smiling. That was so true! In fact, it might just as well go well. Then I lay down and fell asleep like a log.

Sure, it was tough financially anyway in the beginning, but when the panic subsided I could relax and start figuring out alternative solutions. Oppurtunities to make some extra money in different ways showed up out of nowhere and I also received unexpected help in various ways.

Can bad things be prevented from happening?

Worrying when you feel stress can give you a feeling that you are “doing” something. According to the principle: you think about things that could go wrong and then try to avoid them. It seems logical at first. It is really uncalled-for to expose oneself to unnecessary danger. For example, you don’t go outside the railing if you risk falling down a precipice, and you put on your seat belt when you drive a car, etc. A certain amount of self-preservation is definitely useful and good for ones own survival.

Often, however, we are quite illogical in our thoughts about what is dangerous and what is not. For example, it can feel the least dangerous to sit still and do nothing at all (play dead), while physical inactivity is actually among the most dangerous things you can put your body through. However, the brain has a bit of a hard time getting things together when things get a little more complicated. Especially if it has already started a “worry program”. You do avoid the immediate danger if you sit still. However, there are not many perceived dangers that are immediate.

What we can control

Sometimes it can also be good to find out the facts. Is what I think is true really true?

Then think about what you can controll and what you can’t. Do what you can and then practice feeling confident that things will fall into place. And the more times you avoid falling into automatic anxiety, the less often it will happen. The brain is not stupid. 🙂 It will slowly get that we now have a new way of dealing with uncertainty. 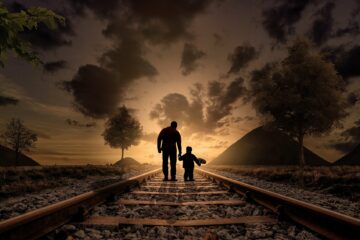 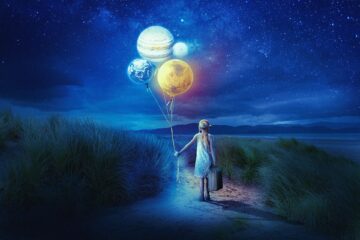 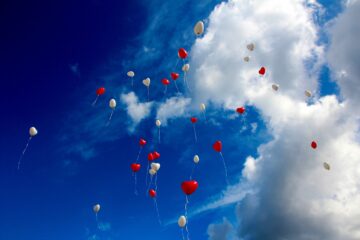 If you have lived for a while, you have usually had time to be several different versions of yourself. Hopefully I might add. At least if your ambition is to evolve and become a little Read more…